Technology, of course, does matter and is a foundational element of ensuring effective online interactions, says Inaya Dsouza, an associate with ADAPTOVATE and an agile workplace coach and consultant. She uses virtual learning programs to help executives throughout the agile transformation process. The basic must-haves, she says, are two screens, a strong wi-fi signal, and a good camera angle.

It’s also important to be prepared, perhaps even more prepared than for a physical setting.

Before: Know Your Audience

It’s a familiar best practice, but still essential—know your audience! The more you know about your audience the better you’ll be able to engage effectively with them, she says. It’s important to “adjust to their energy.”

“You should know the personalities that you can rely on to keep the session high energy, focused, and engaged ahead of time to help you read the virtual energy of the room,” Dsouza says. “Who are the quiet participants that you may need to be attentive to and encourage their input? Who are the high energy participants that can help to positively impact the rest of the group? “The key is to use your prior knowledge coupled with your observations and adjust dynamically during the meeting.”

Being prepared can help you ensure a better experience for participants and have more confidence in your own ability to successfully facilitate the interaction.

During: Engage Early and Often

Start with a relevant icebreaker to get people interacting early, Dsouza advises. For instance, she says, “At ADAPTOVATE we ask people to set their virtual backgrounds according to a prompt that we share.” At one recent client workshop with a large retail client, she says, “we asked everyone to set their virtual background to a skill they wished they were good at.” They then went around the virtual room to ask people to share their choices. This, she says, “had everyone speaking from the beginning of the meeting and laughing. It sets a bright tone for the virtual room and establishes social interactions early.”

Diane Gayeski, Ph.D., agrees. Gayeski is professor of strategic communication at Ithaca College where she’s taught since the mid-1980s—she has also served as Dean for 11 years. She’s also led more than 300 projects for clients through Gayeski Analytics; she helps executives assess and adopt new technologies and practices in organizational communication and learning to improve their companies.

“We have all been conditioned to look at screens and think of watching television or online clips,” Gayeski says. “This leads to people not really paying attention or recognizing that there are important outcomes to a meeting,” she says. “Start out an online meeting by doing something that gains their attention—set goals, ask a challenging question, get them to start inputting ideas right from the top so that they don’t tune out.”

Stephanie Malek, is PR manager at Avital: Tours, a company that offers “memorable food and drink experiences.” Since April 2020, she says, they’ve facilitated online culinary experiences with more than 35,000 participants. Their hosts, she says, are experts at meeting facilitation. Their tips include:

When planning for a virtual meeting, Gayeski recommends thinking about it as though you’re producing a television show. For instance, she says, “you might want to have a ‘sidekick’ who helps with some banter and can help moderate questions or introduce different guests.” She also suggests setting up your background like a stage—even selecting an actual setting like “in your living room or patio or the factory floor” to give the audiences some insights into your personality.

For longer sessions Gayeski recommends moving around and using different camera angles. “This gives you energy and also provides visual variety for the audience.” Gayeski says that she sometimes goes from a static head shot from her laptop to “walking around using my cell phone in ‘selfie’ mode.”

After: Give and Receive Feedback

Throughout the meeting, but especially at the end, Gayeski recommends finding ways to recognize each person’s contributions. “Show appreciation for individuals’ input and make them feel good about how they uniquely can contribute to some overall goal for the organization, project, or their own personal development,” she recommends.

Finally, Dsouza suggests—get feedback and use it to improve.

“As a virtual facilitator, you might be tempted to stick with the script—however, it’s more important than ever to adjust to the group’s experiences,” Dsouza says. She uses the Fist to Five method to seek input in client workshops. They ask participants to share their ratings on a scale of 1 to 5 and then ask those who gave lower scores how they could help to raise those scores. “This allows for real-time feedback and leaves room to adjust your facilitation style if needed,” Dsoza says. “It also engages your audience to reflect on the meeting content and experience.”

Think carefully about ways to deliver a positive online experience for your virtual meetings to help minimize the stress that many are beginning to feel during these interactions. Following the tips and advice of those who have gained significant experience with virtual facilitation can help you to continually improve your own online interactions.

For more ideas on how to create connections in virtual learning experiences, Watch the recording of Better Together: Cultivating Community and Connections in Workplace Learning. 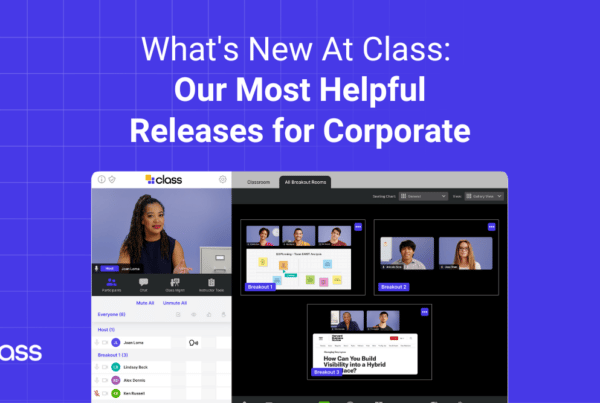 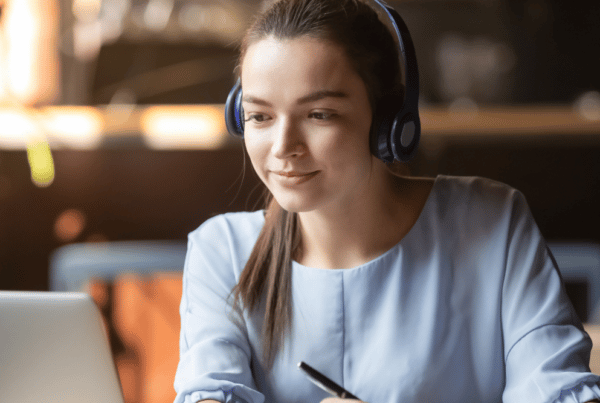 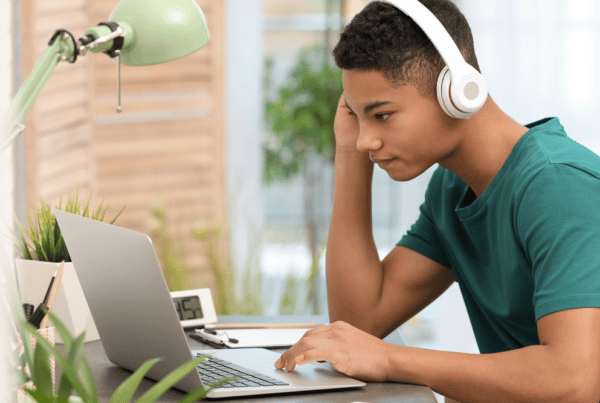